As we all think about the Great Wagon Road, our minds automatically picture our ancestors traveling the road with their personal possessions to new lands. They were adventurous and heroic to move their families to unfamiliar territories. Each person had their own individual story that they experienced along the road. Many of these stories are now lost to the winds of time and will never be known. However; many committed themselves to writing down their important events while on the journey.  When we locate a diary from this era, it is treated as a spectacular treasure. The present day researcher quickly turns the pages to learn and experience the Great Wagon Road for themselves. The lives that have been affected by this old road is unlimited. I believe it is still changing lives as we all research our ancestors and preserve our history. Welcome to the final segment of our Great Wagon Road adventure. This portion will concentrate on the individuals who made a great impact on the road in many different ways.

Abraham Wood in 1646 began trading with the Indians located in Virginia and led an exploring party into the wilderness known later as the area of the Great Wagon Road.

Henry Hudson, a dutch explorer, was among the group led by Abraham Wood.

Thomas Batte, was sent to explore the territory in 1671. He reached the Mississippi River and turned back.

John Lederer, a German physician explored the area as well during the years of 1669-1670.

The meeting of the Five Nations was held in 1722 and attended by Governor Sir William Keith of Pennsylvania and Governor William Burnet of New York. This meeting was to bring peace with several different tribes of Indians and the new settlers who were pondering the settlement in the “wilderness” of Virginia and North Carolina.

Secretary James Logan complained about the multitude of immigrants on March 25, 1727 in a letter addressed to William Penn’s son in England.

Resentment grew from the newcomers and their vast numbers. The customs and languages were different and viewed upon in a negative manner as a majority. Many began to look elsewhere for new settlements and freedom. The Germans and Swiss began to venture down the Great Warrior’s Path. The path was no more than a clearing consisting of 3 to 4 feet wide.

In November, 1743, two Moravians began a journey down the Great Warrior’s Path which brought them 5 months later to Georgia. They were Leonard Schell and Robert Cussey, Schell’s diary gave explicit details about the trip.

Joist Hite settled in Winchester, Virginia and owned an inn along the path that was widely known.

Stephen Schmidt settled along the Shenandoah River and owned a huge farm.

A diary excerpt from 1743 reads, “I used my hatchet to clear the path and fell a tree over Goose Creek in order to walk across it.”

Jacob Schuetz, an elder German, settled along Trent River, North Carolina after traveling down the road.

Stone marker lies in Winchester, Virginia stating that John Wilson and the bodies of his two children and his wife, Mary Marcus died and buried August 4, 1742.

Samuel Davies, minister, serving the southern portion of Virginia in 1759.

David McClure attended a wedding in 1775 in Virginia along the road and stated in his diary, “Dancing to the music of a fiddle, gambling and drinking.”

Joshua Fry, an Oxford graduate, moved to the frontier and worked as a surveyor of the road approx. 1757.

Peter Jefferson, traveled with Joshua Fry and had the task of map maker.

The 1st map was signed in 1744 and entitled, “Indian Road by the Treaty of Lancaster”

By, 1775 a new edition of the map was created and labeled, The Great Wagon Road from the Yadkin River through Virginia to Philadelphia, a distant 453 miles.

In 1744, a ferry was ordered on the Potomac, labeled Watkins’ Ferry.  A ledger book contains ferry rates, blacksmith rates, lodging and the retail sales of wine and other commodities.

William Ingles operated a ferry across New River in Virginia. 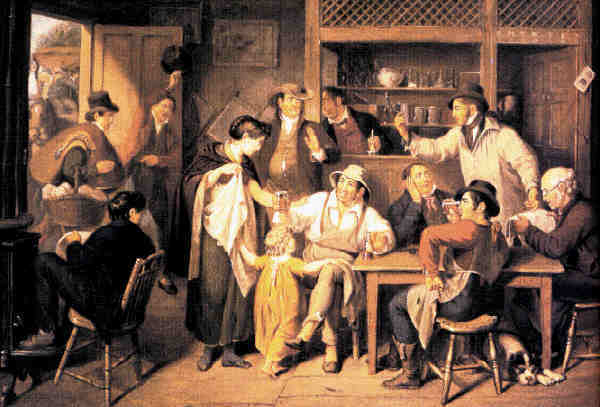 The road became even more active with the end of the French War in 1763. The rumbles of the wagons could be heard all day along the road during this time. A house or a merchant could be found every 30 miles. Business soared, but mostly from trading versus monies. The road was divided as well with a lower road and a upper road. The lower road extended into Maryland and ran along the eastern side of the original road. The upper, ran just west of the original road and eventually led you to the new Wilderness Road. A family living along these roads, were able to prosper. This allowed many settlements, towns and new county seats to emerge.

The road was no longer a 48 inch path through the forest. It was now a major 18th century highway and was traveled each and every day of the year, weather permitting. However, King George III ordered in 1764 that no one was to settle west of the Appalachians. This was ordered to maintain peace with the Indians of that area. But, soon word spread that the best lands were west of the mountains and soon settlers began to venture even further.

When a family left Pennsylvania in 1765 and traveled on the road, they would meet other families traveling. They would have seen huge farms, forts, taverns and small villages lined with houses, small shops and churches. If you lived along the road, you were ordered to help maintain it. Farmers were employed in the fall and this was a great source of income that endured for years.

The term “public house” came into existence and these houses were widely known all along the road. They provided the traveler a hot meal and bedding for the night.

By 1774, everyone knew about the road and had experiences to tell and share. Portions of the original road still exist today such as Highways 11, 81 and 66. So, even today, the Great Warrior’s Path proves to be a vital link in our daily lives. 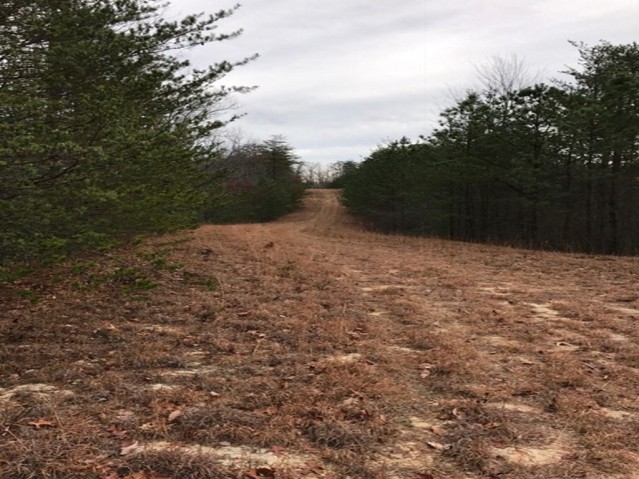 On a personal note, I want to Thank each of you for this experience and allowing me to share my research with you. I cannot express the gratitude I have for all of you in helping to preserve our history. As we move forward, I look to the future with great anticipation and working together on our history and ancestry.  I could add so many more segments to this project and I most likely will in the future.  I cannot forget to pass along admiration for all of the settlers who traveled the Great Wagon Road. Without them, none of this history would have existed. 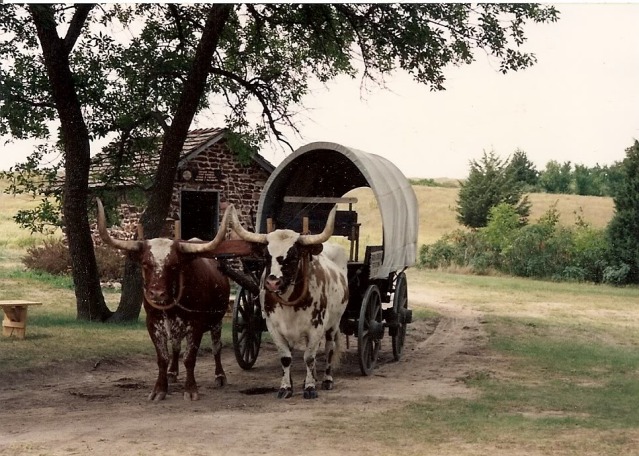