The Trail of Liberty & Independence

If we visited the homes of our ancestor’s in the wake of the American Revolutionary War, we would hear the words, liberty and independence quite often. The settlers living in North Carolina were all seeking one important common denominator, and that was prosperity.  In order to achieve this, one must be free of obstacles that would hamper his progress. The taxes placed upon our ancestor’s were harsh, but the mistreated and abused suffered much more due to the fact that monies were not largely available within their homes. These conditions worsened as the “talk” of war and revenge became more popular among the settlements.

Communities within Rowan County, NC were especially hostile towards England. They were primarily german and scottish descent that separated themselves from his Majesty by religious beliefs. Lt. Col. Banastre Tarleton stated after the war, “the area was more hostile to England more than any other in America.”  Two loyalist attorneys living in Salisbury during the summer of 1775 were arrested by the citizens and sent to Charleston, SC. John Dunn was very vocal with his beliefs and  Benjamin Booth was simply arrested due to his friendship to Dunn. They were both imprisoned for 1 year and lucky to escape with their lives from the North Carolina Patriots in Rowan County. read more 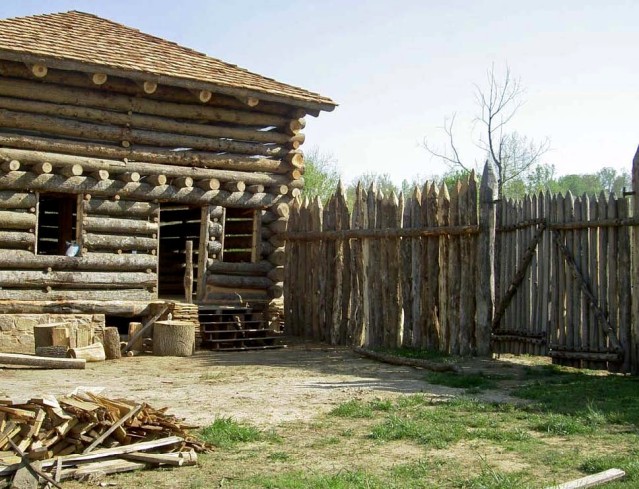 The normal teachings of this period discusses the forefathers and their actions that proclaimed separation from England, but in truth, it was widely known to many settlers and pioneers of North Carolina that religious beliefs would not allow a king to overpower their livelihood and progress. Families would worship one king and that was Jesus Christ. This was the ultimate division between the colony of North Carolina and England. This allowed Christians to stand up and fight the first battle of the Revolution in Alamance, NC in 1771. The actions of the Battle of Alamance soon spread quickly and it did not take long before more citizens armed themselves to protect their religion, their families and way of life. Majority of these armed citizens were immigrants of whom  arrived to North Carolina a few years earlier. They endured hardships in their homelands, traveled across the ocean to new hopes and dreams. They were determined to make their stance known to England and they shouted this very loudly.

They began organizing, first in homes of neighbors and churches such as Pilgrims Reformed Church of Abbotts Creek and Bethany Lutheran Church of present day Davidson County, NC. Later, they began to build forts within their communities knowing that the enemy would surely come for them all. The men would leave their families to join the new Continental Army of George Washington for a year of service. By the year of 1775, settlers in North Carolina were no longer anticipating a war for liberty, they were fighting it.  Autumn of 1775, houses were burned, several hangings had occurred and many new farmers were bankrupt. This was due to England’s tactics to keep the citizens inline and behave properly. This, of course, did not work and only enhanced others to join the fight on behalf of their friends and neighbor’s losses. The Moravians tried their best to stay out of the war at first, but later documents prove that provisions were issued to patriots and their families in order to continue the war efforts to independence.

Penelope Barker organized the NC Tea Party, 10 months after the Boston Tea Party in 1774. She encouraged other women to refuse the tea imported into Carolina due to the tax England imposed upon it. Philip Alston was attacked at his home along the Deep River and a battle ensued upon his land in 1781. Many Quakers of eastern North Carolina were beginning to grow in numbers and popularity among the communities. Their beliefs detailed that no one should be forced to an act or swearing an oath to anyone. Due to these reasons, the Quakers began to refuse the payment of taxes and encouraged even more unity in the fight for freedom from England.

The settlers of North Carolina had the advantage at the beginning of the war. They had their neighbors and friends to rely on, they had the surrounding lands which they knew very well to navigate and warn other communities. But, soon they realized that their numbers were few compared to the British Troops and their military skills were designed for hunting game for their families and lacked the skills of warfare. Because of this, many patriots felt discouraged and worried that the fight would not be victorious against the British. Many left and returned to their homes. In order to encourage the men, money was allotted to them for their service. Land was also promised to the men in order to entice them to continue to fight and look forward to retiring in later years on new lands. 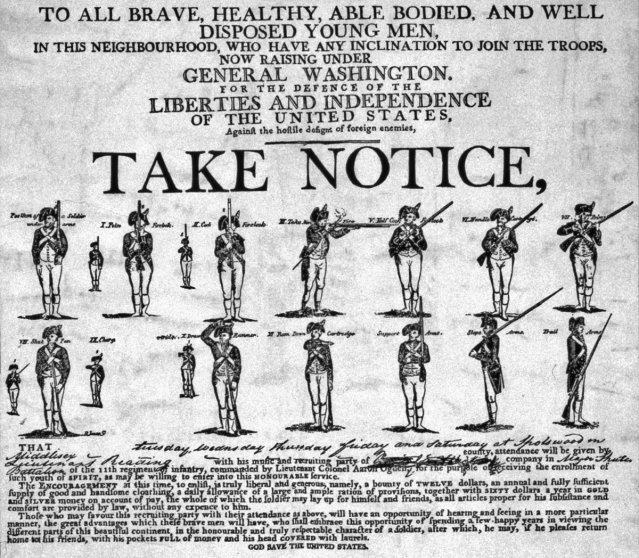 England did not want unity among the colonies and so, they too, offered compensation to any one that would remain loyal to the King. England desperately wanted to create tensions among the settlements thinking that many would be afraid to stand up against England knowing that the percentages of the colonies losing the war was almost guaranteed. 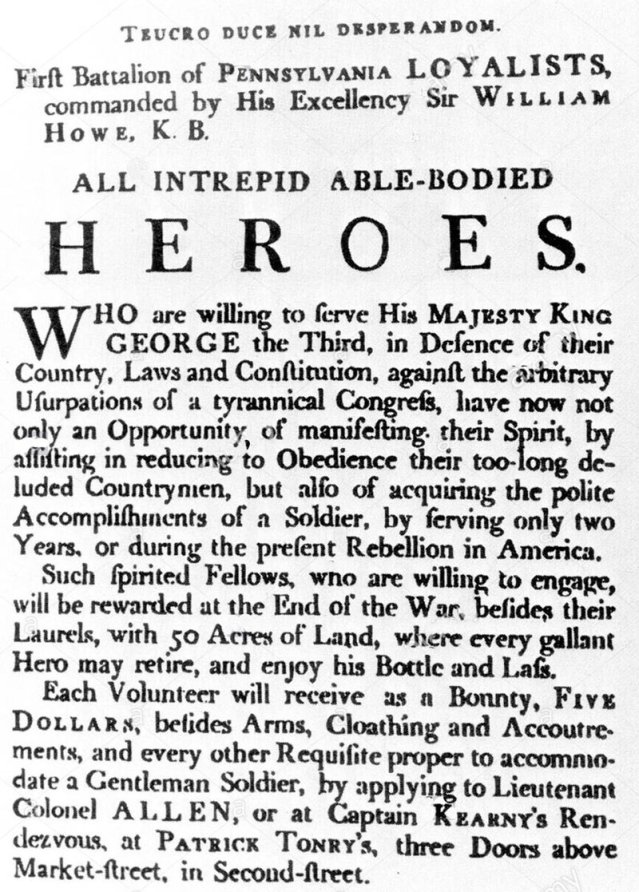 To understand the battlefront of this war, you would need to research each battle and it’s impact to the overall conclusion. read more The battles that shaped the war in North Carolina were Battle of Guilford Courthouse and Battle of Kings Mountain. To those who were fighting in the war, they left their families and loved ones behind. The families were left to carry on their daily duties of everyday life which were now filled with worries and uncertainity about the future. Many farms were robbed of livestock, food, clothing and much more from both sides of the war. Soldiers were weary, hungry and sick and a huge amount of these would rob items they needed from families along the frontier. The women of the home became the head of the house and would conduct and oversee the chores on the farm. Planting, harvesting and securing the home were just a small list that the farm demanded in order to succeed. The women also were required to clothe and rear their children as well as feed them and nurse them when sickness would visit. Life in the 18th century was hard in itself on the Carolina frontier, but during the American Revolutionary War, life was much harder within the family home. Many witnessed the loss of their possessions, their home and in some cases, the death of a loved one.

To read more about life during the American Revolution, see the following links

Soldiers of the Battle of Guilford Courthouse

North Carolina Patriots In Their Own Words

POWs of the American Revolution

The people of the Carolina frontier experienced a new beginning with the ending of the American Revolutionary War. They each had a chance to  create a democracy where kings could never dwell. They participated in political events which were widely attended and were very popular. Voting was crucial in each community and many veterans of the war became active political leaders in their area. Politics became the new social affair equivalent to church socials, barn raisings and dances or balls. July 4th celebrations would grow larger year after year. Peace reigned over the frontier once again.