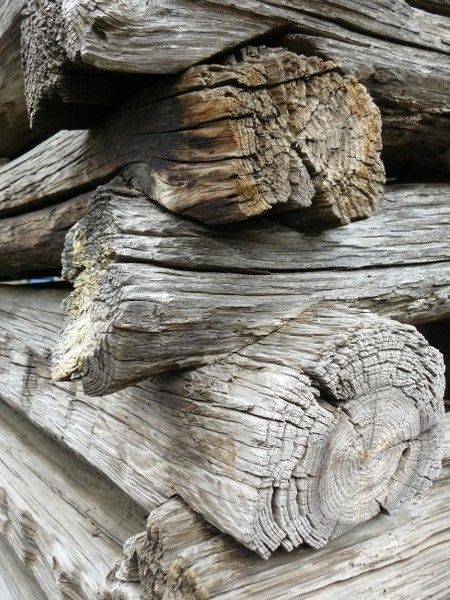 Music and Genealogy Go Together !! 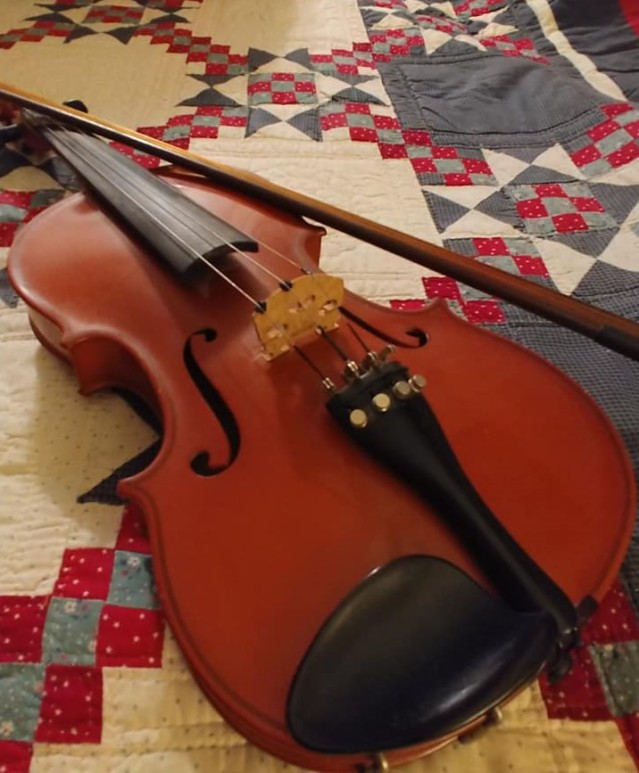 Majority of North Carolina households know the appearance of tobacco fields. Although, they are not as widely seen today, many have experienced the labor involved while harvesting the plant. During the 1880’s through the 1960’s, tobacco was listed as North Carolina’s main cash crop. Farmer’s seized the moment to cultivate, fertilize and grow the best plants in order to obtain the best price at the warehouse. Small tobacco companies located statewide, grew to huge corporations that employed entire communities. Tobacco built cities and North Carolina was known worldwide for their tobacco products. 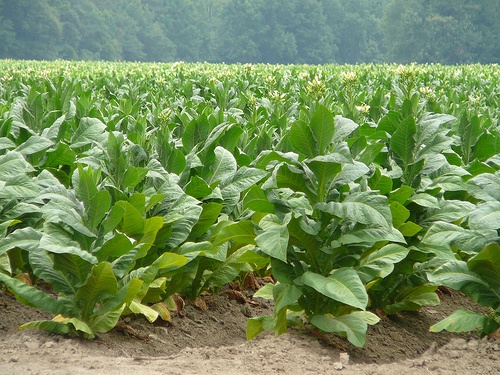 Tobacco, in North Carolina, was born during the 16th century along the eastern sandhills and coastal areas. The seeds were favored as an export, but the leaves produced a high quality when planted in the North Carolina area. These seeds reached Sir Walter Raleigh and he planted the crop in Ireland during the year of 1586. He successfully harvested the fields and was able to dry the leaves to produce pipe smoking tobacco. This success was heard in England and soon more fields of tobacco began appearing along North Carolina’s landscape. Tobacco was scarce and wanted during this time. In England during the year of 1590, records show 1 pound of tobacco was $125.00 and $15.00 for poor inferior grades. Either sum was extremely expensive to anyone who had the urge for smoking tobacco. 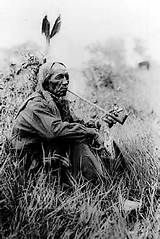 Tobacco was introduced by the Native Indians in the area who shared the smoking pipe with settlers. Later, cigars became popular during the 18th century as well as plug tobacco. Through the years, the demand grew as we reached the industrial age. Machines were invented to mass produce different products and tobacco was just one of them. More and more farmers began to cultivate acres of plant along with their other crops. Tobacco quickly became the big winner because of the low maintenance required and the big returns after harvest. At the end of the Civil War, farmers in the southern states were looking for a more productive way to support their growing families and tobacco was the answer to many.

Beginning in January and February, seedbeds were prepared. It took approx. 40 square yards of seedbeds for each acre of tobacco. The ground was cleared, burned and leveled before the seedlings were planted by mid March. In colonial days, pine boughs covered the seeds and by the mid 20th century, plastic was used. Once they began sprouting, they would be thinned to 1 plant for every 4 inches. If the seedlings survived, they were transplanted in the fields by May. The farmer would wait until a steady rain fell before transplanting the plants. They would enter the muddy fields and hope the plants would take root. Many had to be transplanted more than once and many would not make it all. 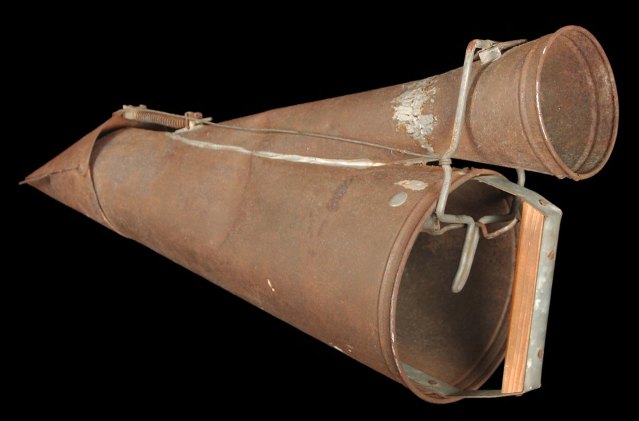 Weekly weeding and hoeing around the plants were required until they were knee high. Then the bottom leaves were removed along with the top leaves. This was done to produce larger leaves and to not allow the plant to flower. After a plant was topped, it tended to produce suckers or shooters, these would have to be removed as well in order to enhance the growth of the leaves. 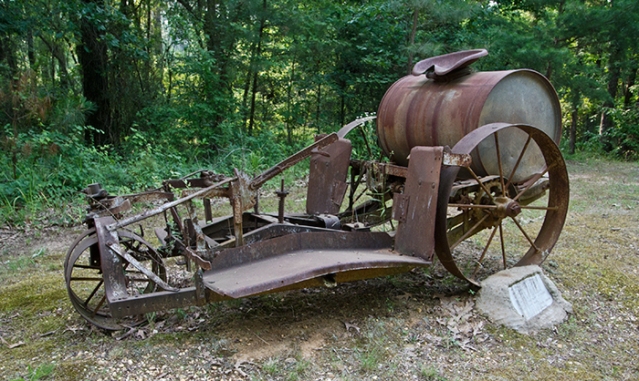 During the growing process, diseases were common. The worst pest of the tobacco was the horned worm. Worms were hand picked off of the plant, but left alone could easily destroy the crop. A good farmer knew exactly when to harvest his crop usually in late August to early September. They would look at how easily the leaves would break off of the stem and they would look at the overall color of the leaves. If harvested early, it would drop the price at market. 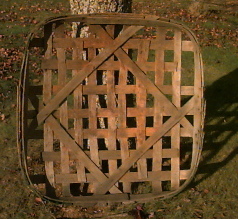 The entire plant was cut in between the bottom leaves and allowed to lay in the fields during the 18th century. Sometimes, they were covered with straw to allow the leaves to wilt before drying. By the late 19th century, 1st priming, 2nd priming and so on was introduced. Leaves were picked off the stem by hand and placed on a sled to be transported to the barn for hanging. Curing the tobacco was all about timing. If the heat was too intense, it could result in mold which could ruin the entire crop. Wood burning barns required constant attention 24 hours a day. Once the tobacco was cured, it was ready for the market. This required loading the crop and taking a trip to the nearest tobacco warehouse. Buyers would be lined up while an auctioneer would take bids. Or farmers could have a deal already made with a buyer with a protected price. 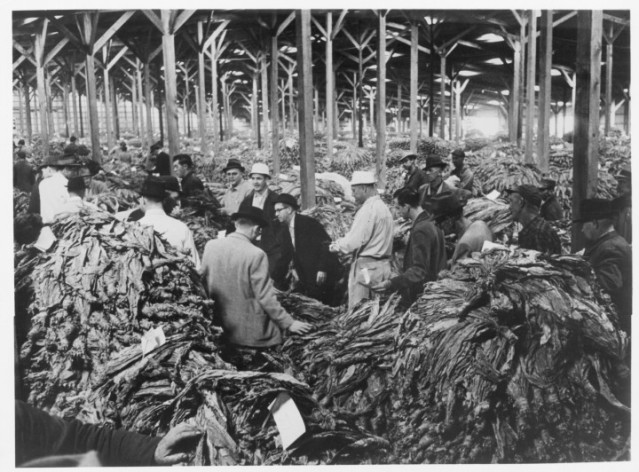 During the 1700’s, tobacco was hauled in hogshead barrels to England. The tobacco leaves were twisted and rolled, then spun into a rope prior to shipping. The average weight of tobacco in a hogshead barrel was a thousand pounds. Tobacco was easily marketed from the 18th century to the 20th century. The fast return on the crop allowed farmers to prosper. Fertile soil was essential to a good crop and tobacco required so many nutrients from the soils to mature, it allowed the lands to become useless if used over and over again with the same crop. Therefore, farmers often switched fields during the years in order to keep producing high quality plants. 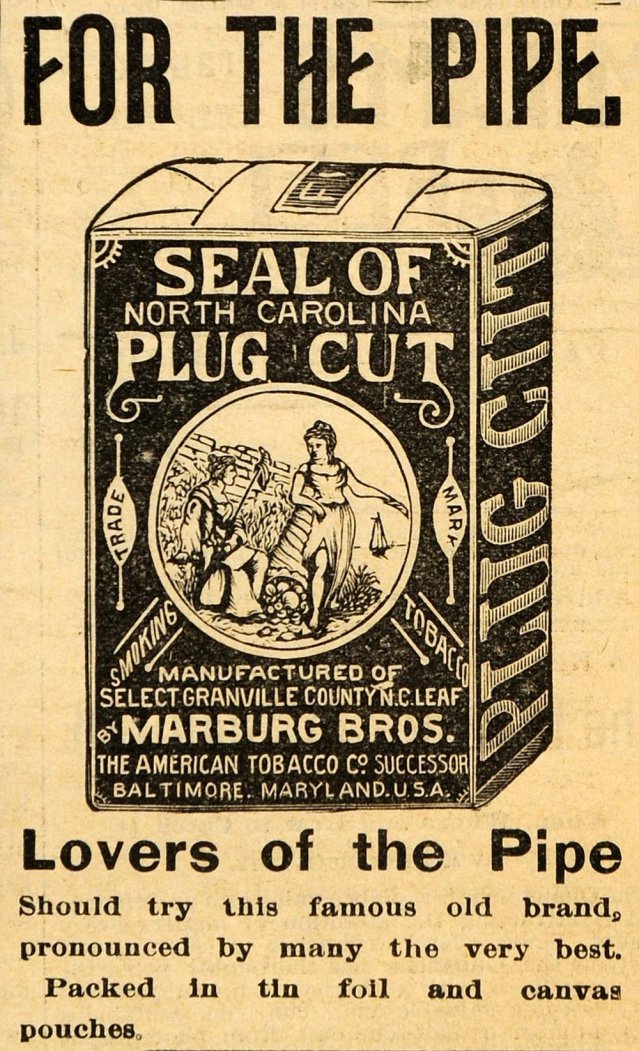 Before the 20th century, men were usually the smokers of the home. However; by 1920, women began smoking as well and this doubled the market through the Great Depression years. This trend allowed many farmers to survive the harsh economy of the 1930’s. 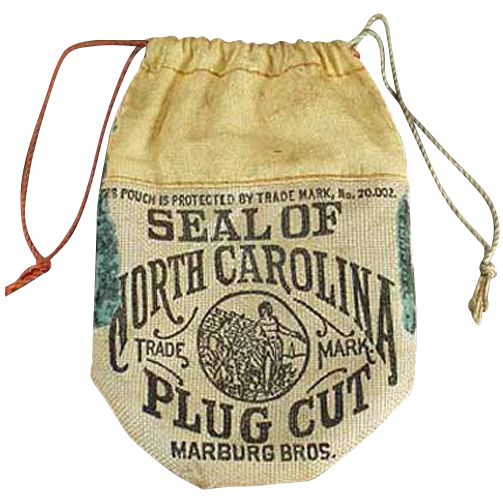 Farming consisted of working with the land, making careful decisions and tending the crops in order to maximize the highest quantity and quality. North Carolina was home to numerous farmers and among them stood tobacco.