Rockingham County began it’s origins from Guilford County in 1785. The Cheraw Indians lived in the area for many years. Another name for them was often referred to as Saura Indians. They spoke in Sioux dialect and lived in villages between the Catawba River and Yadkin River. They migrated during the late 17th century to present day Stokes and Rockingham counties. Several brutal attacks occurred during the early 18th century which left the villages in dismay.  In 1710, the Senaca tribe from the northwest attacked several villages within the area. The Cheraw or Saura Indians soon migrated southeast to Pee Dee River. Rockingham received it’s name from British Prime Minister, Charles Watson-Wentworth, the Marquis de Rockingham. He was the Prime Minister during the 1765 Stamp Act.

Matrimony Creek begins in Virginia and flows south through Rockingham County until it reaches the Dan River near Highway 311. Ironically, the little creek in Virginia splits away from Bear Branch and continues to present day Highway 220 into North Carolina. There are two Matrimony Creek sections, and one creek. This is why location is so important to the genealogy researcher. In other words, Matrimony Creek joins Bear Branch and flows together for approx. 2 miles in Virginia. Matrimony Creek is rumored to obtain the name from a bachelor residing in the area. Of course, no proof of this is in existence, but it would be interesting to know the story. 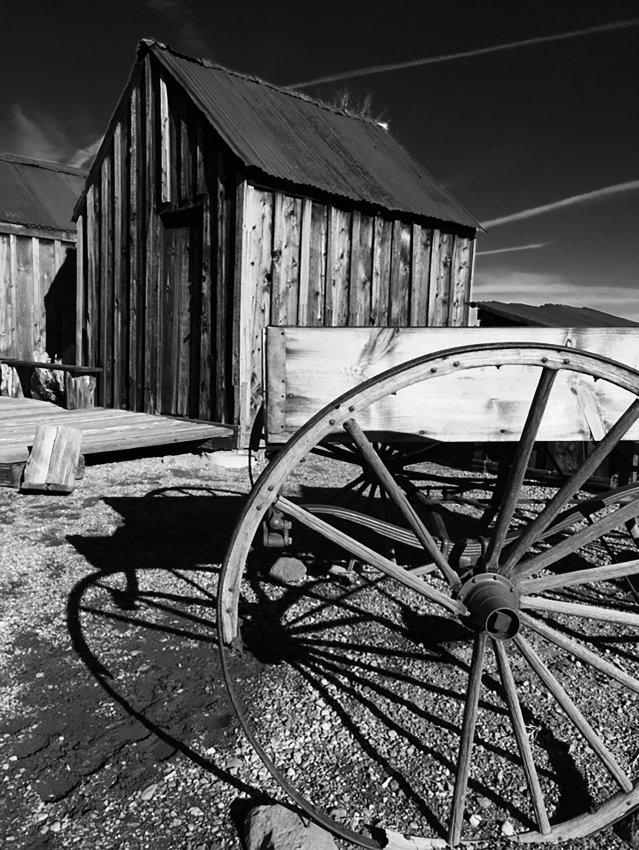 Isaac Cantwill is recorded as a preacher of a church located along Matrimony Creek. The record states that in 1756, the church has a total of 28 members. Matrimony Creek Primitive Baptist Church was officially organized on September 17, 1776. By 1790, Aaron, Charles and Jacob Cantwill (Cantril) can be located on the census for Rockingham County.

William Hopper recorded 510 acres on May 10, 1762 Book 6, page 161 Grant 20. He originally entered 700 acres in 1761. The Hopper surname is very active in present day Rockingham County, but William moved his family to Wilkes County and can also be found on the 1790 census near Abraham James. Soon after, William moved again to Orange County. Several family members remained near Matrimony Creek. Darby Hopper entered 235 acres on February 26, 1795. The grant was issued on April 24, 1800 in Book 107, page 362, Grant 397. James Hopper entered 200 acres on February 27, 1797 and was recorded on December 20, 1804. Book 120, page 213, Grant 510. Other family notes consists of a Joshua Hopper married Eliza Green and moved to Jacksonville, Illinois where he died in 1851. Thomas Darby Hopper was born in 1731 in Virginia and died in 1820 in Rockingham County, NC. He married Mary Rebecca Morgan.

John Leak owned many acres of land along Matrimony Creek in 1773. He organized Leaksville in 1795 and built his home near the Dan River. By 1800, John Leak no longer owned his vast amount of land in the area.

Reece Price settled near Matrimony Creek. He built his home in the area and married twice. To learn the detailed history of the Price family, click the link here.

Matrimony Creek was used as a guideline from Virginia into North Carolina. A trail separated from the The Great Wagon Road and wandered narrowly near Beaver Creek where once was a fort during the mid 18th century. The fort was to offer security from Indians who were still living in the wilderness at the time. During the Revolutionary War, the creek was used once again along with the old trail to direct the troops of  Col. Abraham Penn on March 11, 1781.

Rockingham County’s history is filled with details that pertain to our ancestors lives. The way they lived, laughed, celebrated, cried and mourned. Matrimony Creek winds through the county, the lands of our relatives, just as it did many years ago until it joins the Dan River. Thank You for visiting our posting about the waters of Matrimony Creek and it’s early settlers. Wishing you all well with your journey.