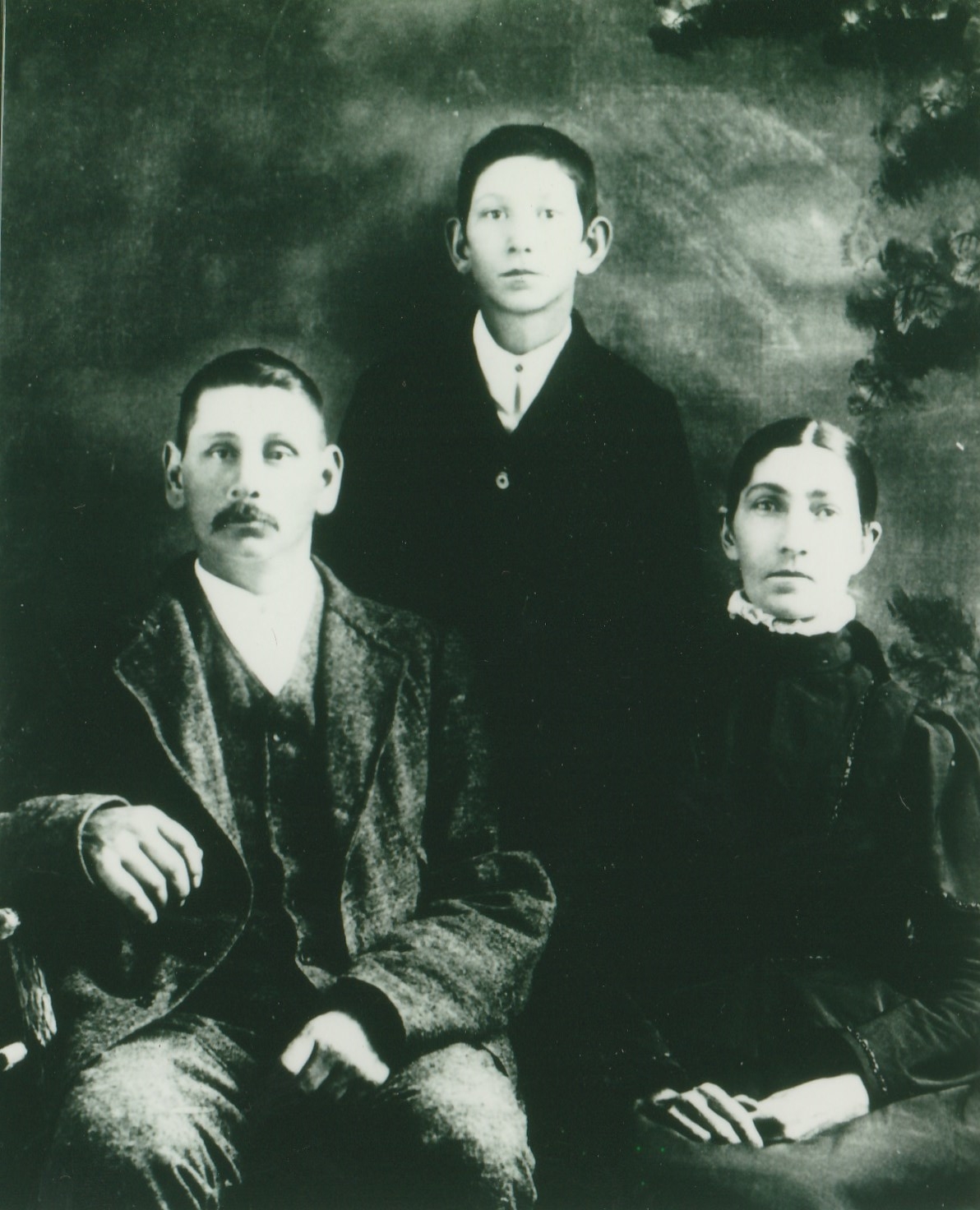 For over 220 miles, the Catawba River travels from the Appalachian Mountains in western North Carolina to just beyond the South Carolina state border. During the colonial period, the water was swift and filled with rapids as it traveled over rocky basins. Beginning just 20 miles east of Asheville, it migrates northeast through Burke County near Morganton where it shifts south towards Hickory. It continues west of present day Charlotte and flows onward into South Carolina. The river is named for the Catawba Indians who lived along it’s banks until the early 18th century. This tribe continued to live in South Carolina up until the early 20th century. As the waters drifted into the piedmont area of North Carolina, they were met with early settlers between the years of 1744 and 1750. This segment, being the first of a series, will reveal the names of these settlers along with land deed information, brief family history and more. Our ancestors left an amazing trail to follow, welcome to the journey along the Catawba River.

Researching Along The Catawba River

John Clark arrived in the area west of the Yadkin River during the year of 1747. He joined other families who migrated to this area the previous year. A land grant of Anson County dated October 7th, 1747 was issued in the amount of 1,000 acres along the Catawba River and Clark’s River. According to present day maps, this tract would have been located near the Sunset Beach area, north of Highway 70, west of Statesville in Catawba County. John was born circa 1736 in the eastern Carolina colony and died in 1783. His will can be located in Mecklenburg County listing his inventory and naming his wife as “Elinor” for Eleanor. John had three sons who served during the American Revolutionary War, namely William, John and Thomas Clark. All serving with the Randolph County Regiment under Captain Thomas Dougan,

Edward Givings(Given) obtained a land grant in the amount of 270 acres on the south side of the Catawba River below Dawson’s Creek on September 30th, 1749 in Anson County. Documents about the Givens family can be located in Somerset County, Maryland as early as 1709. Edward, John and James, brothers and sons of Samuel Givens, were present in the Shenandoah Valley during the year of 1747. By the time Edward arrived in the Catawba Valley, two small settlements were established near him and his property. These were Beatty’s Ford and Sherrill’s Ford.

James Cathey received a land grant in the amount of 400 acres along the Catawba River. The patent’s date appears as October 7th, 1749. This particular Cathey line migrated from the Shenandoah Valley of Virginia. James was appointed one of the justices of the peace for Anson County on April 11th, 1749. His death records the date in 1757 and his estate file names two sons who were eligible to portions of his estate. Their names are James and Alexander.

Tyne(Tyree) Harris received a land grant dated September 13th, 1749 in the amount of 837 acres. The land was located on the south fork of the Catawba River and an old Indian field. The acreage is odd as it is listed as a odd number amount and the description of the grant is also unusual. Tyree died during the year of 1794 and his son, Tyre, soon left North Carolina heading to Kentucky with his family. The inventory listing shown below displays several slaves with names and a total of six feathered beds as personal holdings of Tyree at the time of his death.

Thomas Robinson arrived in the area west of the Yadkin a few years prior to 1749. Thomas received 160 acres along the Catawba River and Honey Creek. After much research, the exact location of Honey Creek has not been located. If you have information about this waterway, please comment on the article or contact Piedmont Trails. The land grant shows a date of April 4th, 1750. There were several lines of the Robinson family who migrated from Maryland. In fact, the surname, Robinson or Robison has been located in Calvert, Charles and St. Mary’s counties as early as 1680.

Peter Ellit(Elliott) received 150 acres along the Catawba River on October 7, 1749. George Elliott migrated to the same area from Queen Annes County, Maryland during the same year. Many members of this family are buried at the Fourth Creek Cemetery in Iredell County.

This ends segment one of this series. Upcoming additions will be arriving soon. Be sure to follow and subscribe to the website so that you will be able to receive notifications of new content as it is added. Thank you all so much for your support of Piedmont Trails. Our ancestors left an amazing trail to follow. Enjoy Your Journey To The Past !! 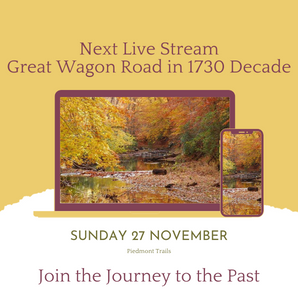 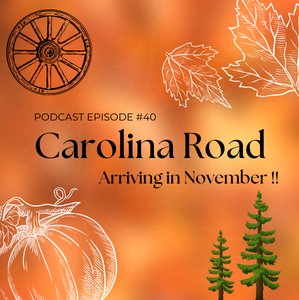