North Carolina was considered a frontier in 1752; an unsettled region with vast amounts of land opportunities. As discussed in the previous blog, the Great Wagon Road allowed access to this area and growth occurred quickly. March 25, 1752 was an important date due to the last new year’s day in England and her colonies under the Julian system of chronology. This day was also important to 49 settlers living near the Yadkin River and north of Lord Granville’s boundary. These 49 settlers were issued land grants, the largest amount from Lord Granville’s agents on a single date.

Robert and Thomas Allison settled along the waters of Fourth Creek after migrating from Lancaster County, Pennsylvania. Their houses were two miles apart and were more than likely related, but have no definite proof of this. Read more about Fourth Creek Settlement here.

William Morrison was one of 4 brothers who migrated from Ireland with their father, James Morrison in 1730. William and Hugh Morrison settled in Nantmeal Township, Chester County, Pennsylvania before 1737. William later became a tax collector in 1746 in Colerain, Lancaster County. William Morrison’s brothers, Andrew and James were also living in Lancaster County during the years of 1742-1747 and followed William to North Carolina. William’s 1st tract of land adjoined John McConnell’s property near Davidson’s Creek Settlement. According to Rowan County, NC Deeds, 111, 372; William purchased land along Third Creek where he operated a mill and built his house. William died in 1771 at the age of 67. His brother, Andrew died in 1770 at the age of 52.

James Miller from New Castle County, Delaware settled along Fifth Creek in Rowan County, NC. He owned 560 acres and died prior to October 21, 1761 when his farm was sold at auction.

Samuel and Margaret Blythe had 4 sons and daughters who were baptized at the first Presbyterian Church in Philadelphia, Pennsylvania between the years of 1718 and 1725. Samuel Blythe was living in Lancaster County in 1733. This Samuel Blythe died in 1775 in Cumberland County, PA and his namesake migrated to North Carolina and settled on Sill’s Creek near the property of Felix Kennedy in Rowan County, NC.

Fergis Graham migrated from Chester County and he appears on the tax list of 1737-1738.

James Hill owned 640 acres on the branch of Second Creek. He later sold the property to Henry Schiles in 1754.

James and Henry Huey  lived in Chester County during the years of 1739 and 1740. Robert Huey was living in Lancaster County, Pennsylvania in 1737. Henry Huey later arrived in North Carolina and purchased 612 acres on the north bank of Fourth Creek, Rowan County, NC.

Andrew and John Kerr purchased lands four miles from one another along Third Creek, Rowan County, NC. They both migrated from Lancaster County, Pennsylvania.

The Reed family settled in Nottingham township between 1738 and 1743. Robert Reed left Pennsylvania shortly after 1743 and arrived in North Carolina. He obtained a land grant on Marlin’s Creek. He later sold his property and was living in Orange County, NC in 1761.

Henry White, with his wife, Johanna, were living in Rapho Township, Lancaster County, PA when he sold his land on May 22, 1749. He soon left for North Carolina where he obtained his land grant in 1752.

James McCulloch with his two sons, John and Alexander, obtained lands between George Davidson and the Catawba River. James McCulloch originated from Fallowfield township, Chester County, PA and settled there in 1739. He left for North Carolina approx. 1747. His will was probated in 1758 and mentioned 4 sons and a grandchild.

Moses White settled along the Davidson’s Creek as well as Benjamin Winsley.

These first settlers traveled mainly from Pennsylvania to reach the lands of North Carolina before the Great Wagon Road was no more than a 4ft. path in many areas. They traveled the route before many inhabitants settled along the trail. In other words, the route they took to arrive in North Carolina was a frontier of wilderness. Once they obtained their land grants, they married, had children and prospered. Ten years later, the Great Wagon Road was referred to as a “road” and no longer a trail or path. The first pioneers paved the way for others to follow their footsteps into the Carolina frontier.

Photo by Frank Cone on Pexels.com

Make Every Day A Historic Adventure 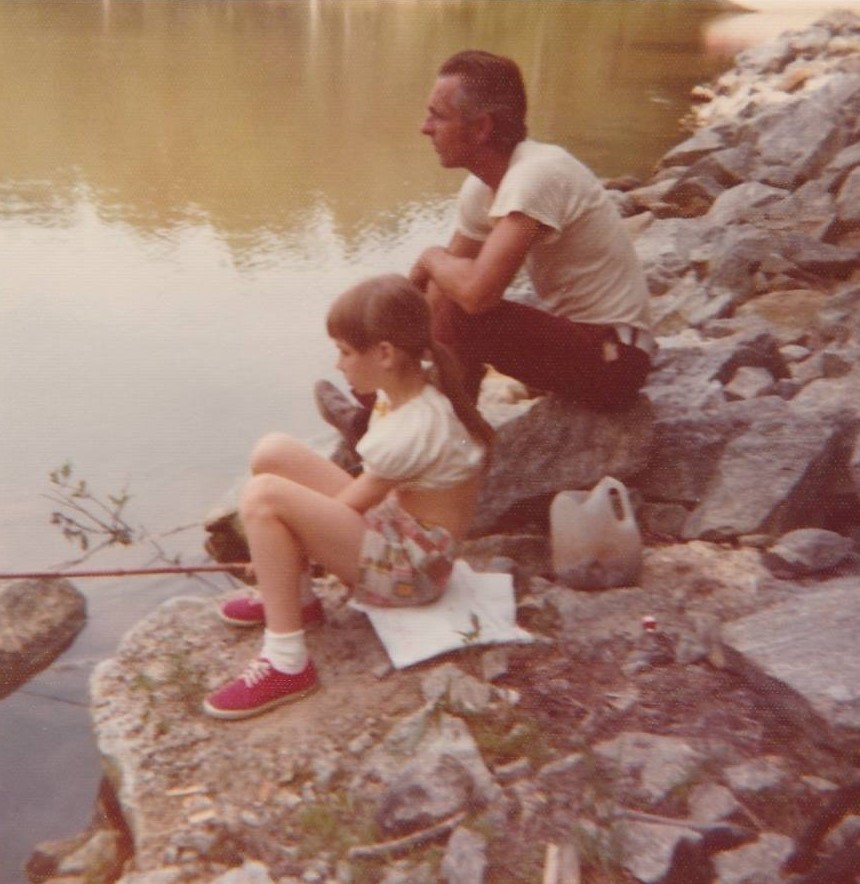 You Hold The Key To Your Past 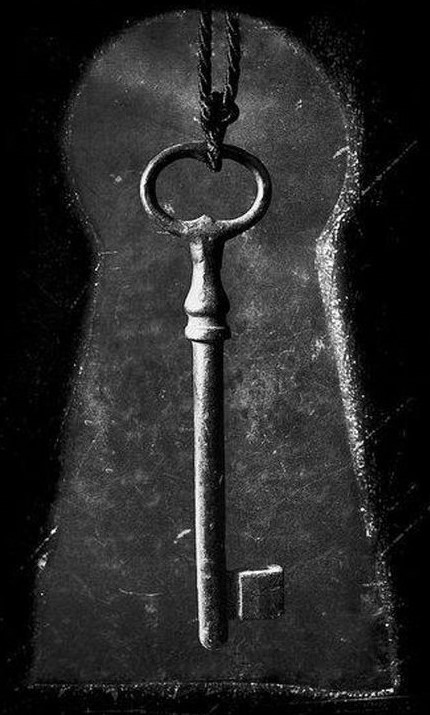